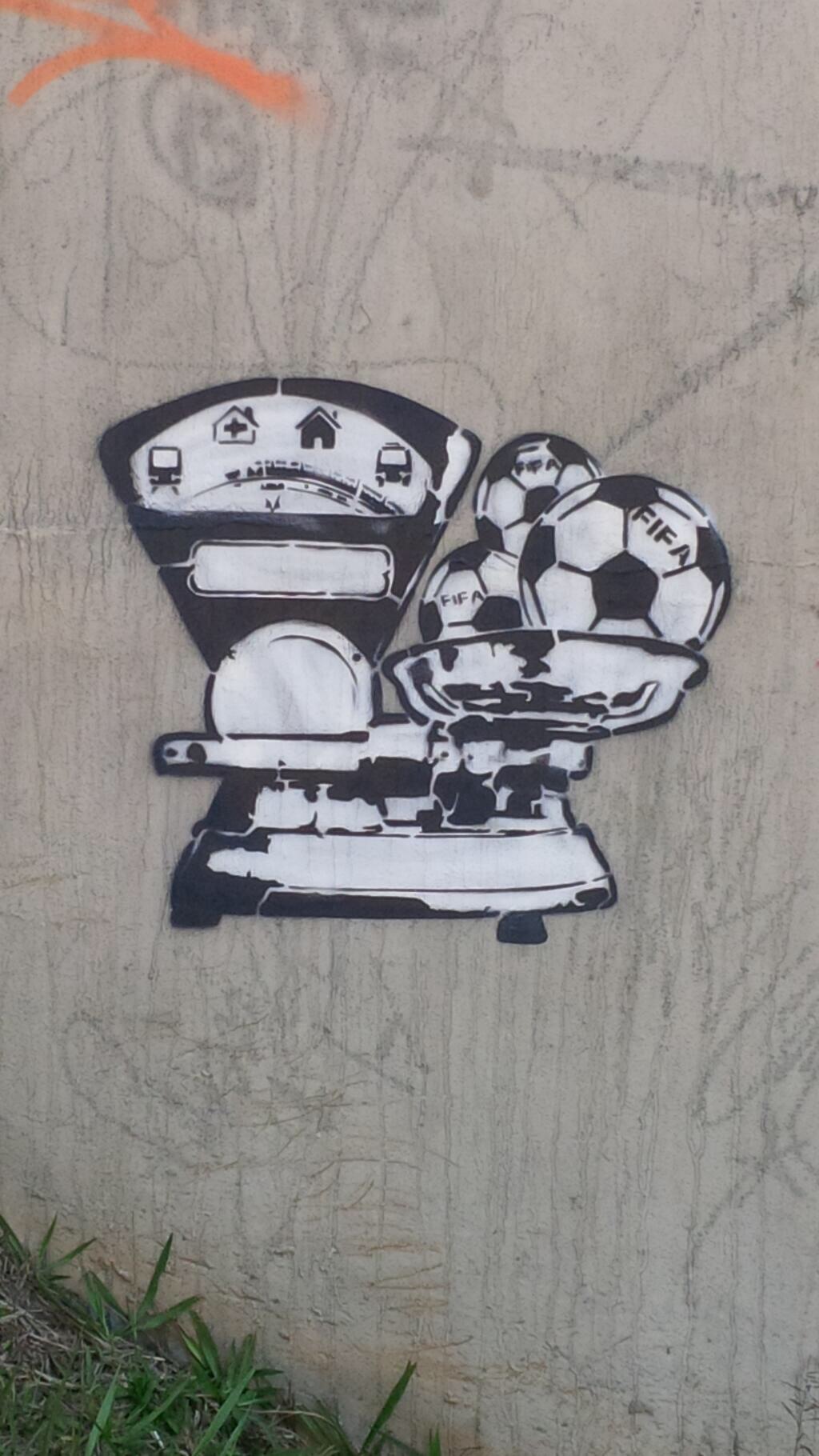 Letters From Brazil – Part Two – On to Rio

Bit of a heavy night last night, woken early by the sounds of a kudu horn, the Brazilian version of a vuvuzela. Annoying as hell, but at least the atmosphere is starting to build. Hopeful of acquiring tickets at the amazing new stadium, I feel privileged to be a part of this. Whether it is in the stadium or at the fan park, I’m going to enjoy the madness of a Brazilian national team football game. It’s going to be colourful, Croatia in the checks in stark contrast to the yellow and green. Everyone wears their colours with pride. I’m not sure what to wear as The Croats look hard bastards, but I’m in Brazil, I must support them right? 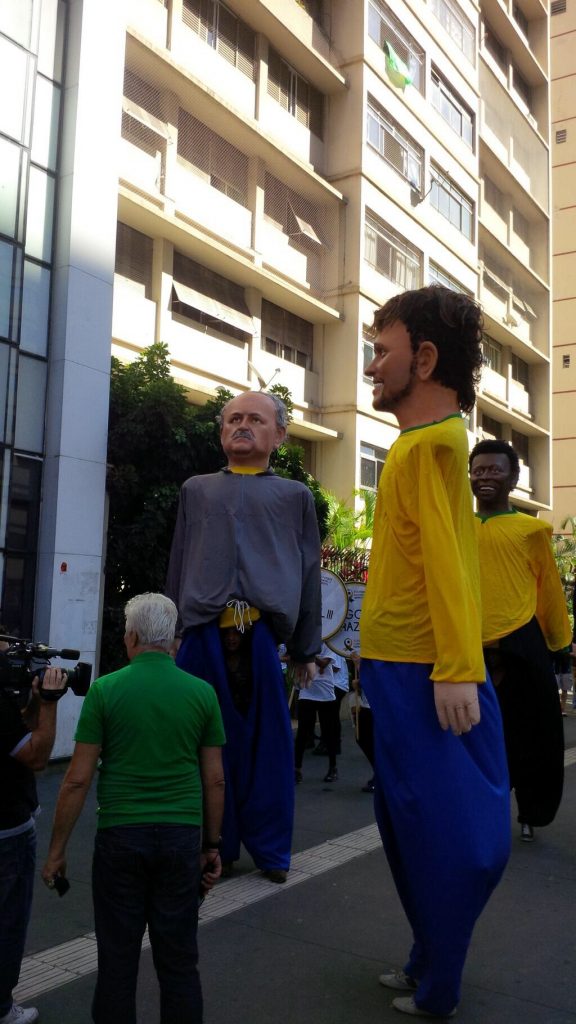