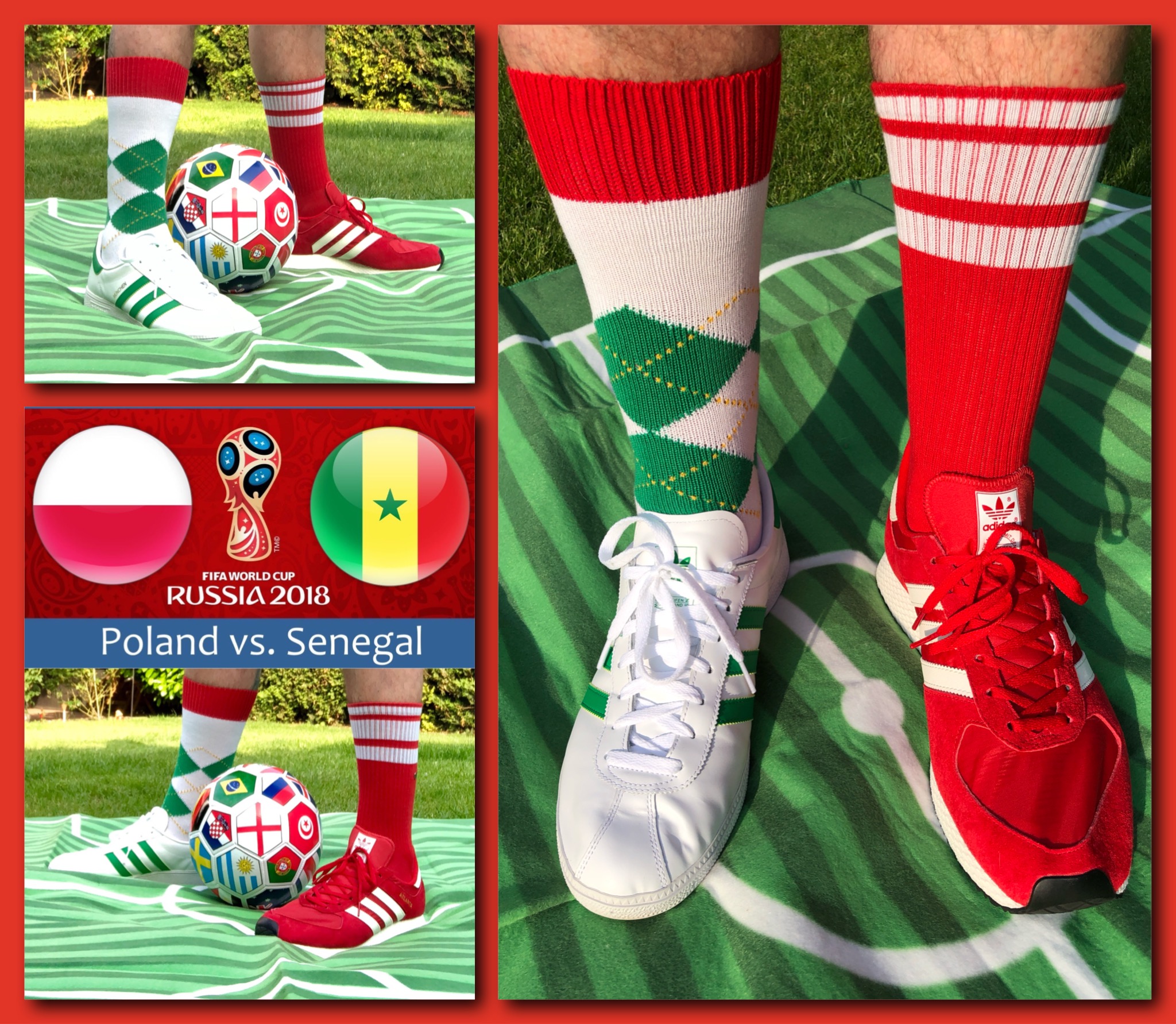 The latest round of our fantastic World Cup Socks Out competition was played last Friday, with some quite incredible entries!

We had videos from Lee Stevens (@OG66Gizmo) and Adam Forster (@Adamf2384), both of which were superb but failed to bring them victory, both players were eliminated by public vote! Lee was one of the BIG favourites having stormed to victory in our Euro 2016 competition and his defeat was quite the shock. Adam was beaten buy American underdog J Scott Stan, who must now surely have moved from stalking horse to firm favourite on the basis of his early performance.

The winners moving into the Quarter Finals can be seen below, as can the stunning efforts of every participant.

So tune in on the 29 June 2018 for the next instalment, you get to choose the winners by public vote so have your say! 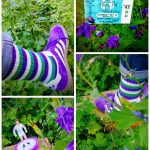 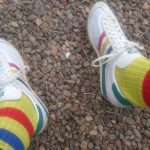 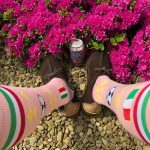 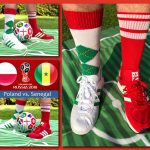 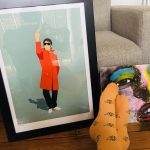 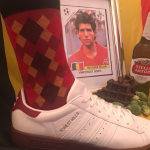 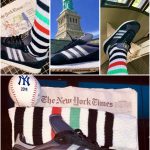 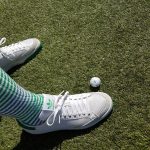 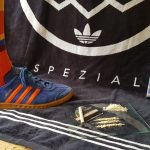 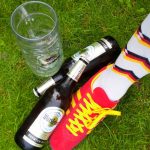 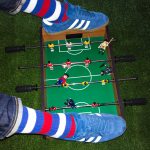 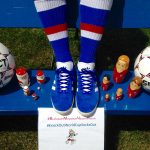 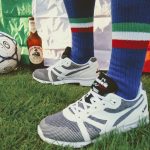 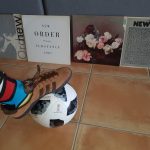 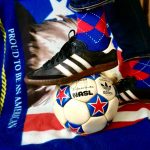