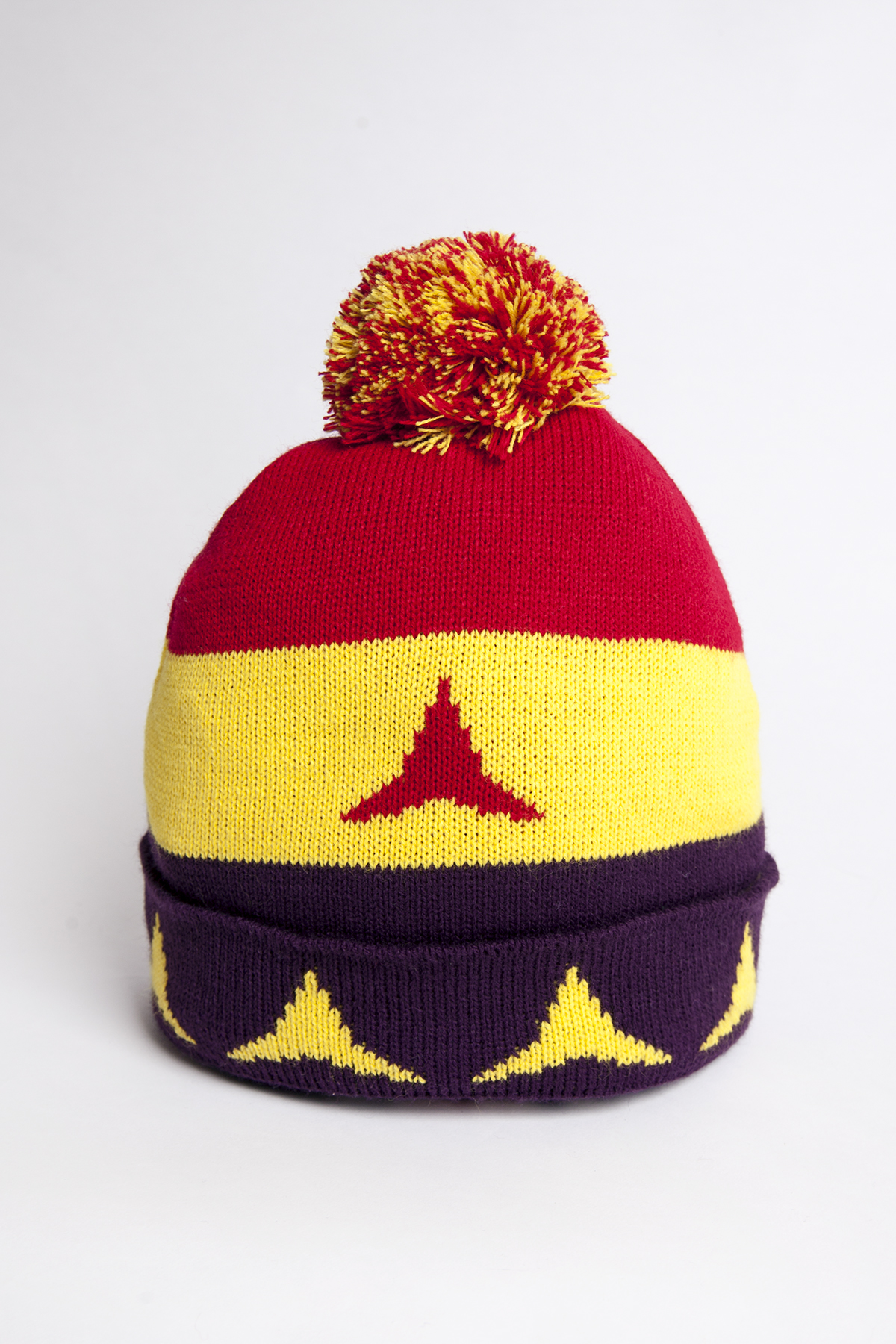 This Friday, 24 February 2017, sees the release of our Internationale Bobble Hats! These hats are a celebration of the International Brigades that fought in the Spanish Civil war on the ice of the Republican government affairs the fascist forces of Franco. You can read about their sacrifice and the war here.

The hats have been made in limited number, in the UK too, and are the colours of the Spanish Republican/International Brigades flag.

A percentage of the profits from each hat sold goes to Show Racism The Red Card to support the fantastic work they do! 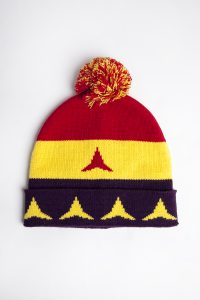 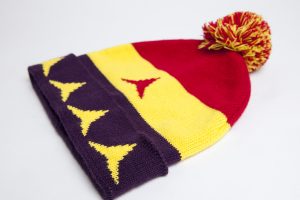